Cockpit is the modern Linux admin interface. We release regularly.

Here are the release notes from Cockpit version 234 and Cockpit-Podman 26.

The Virtual Machines page now has the option to select a CPU model.

Choosing a strategy may maximize performance, protect against various CPU hardware flaws, and allow for live migration between hosts with similar CPU models.

More information about CPU model selection can be found in the QEMU documentation page.

Cloning copies a virtual machine into a new VM, duplicating configuration and storage. After cloning, the original VM and its clone are nearly identical, with the exception of the few configuration changes that need to differ.

Virtual machine cloning is often used for preparing an optimal virtual machine and then quickly spinning up several similar VMs without having to step through an installation process.

The dashboard has been removed

Due to limited functionality, the dashboard page has been removed. Connecting to additional hosts is directly available in the Shell without the need for a separate package. The dashboard graphs were not providing enough information to be useful and were implemented with a performance cost on the servers and the browser. Individual machine metrics are available on a separate page on the Overview page. Multi-host monitoring is handled better by other tools (e.g. Grafana), which provide more useful data.

The Cockpit-Podman add-on now supports binding a container’s ports to a specific host IP address. If the host IP is unset or set to 0.0.0.0, the port will be bound on all IPs on the host. 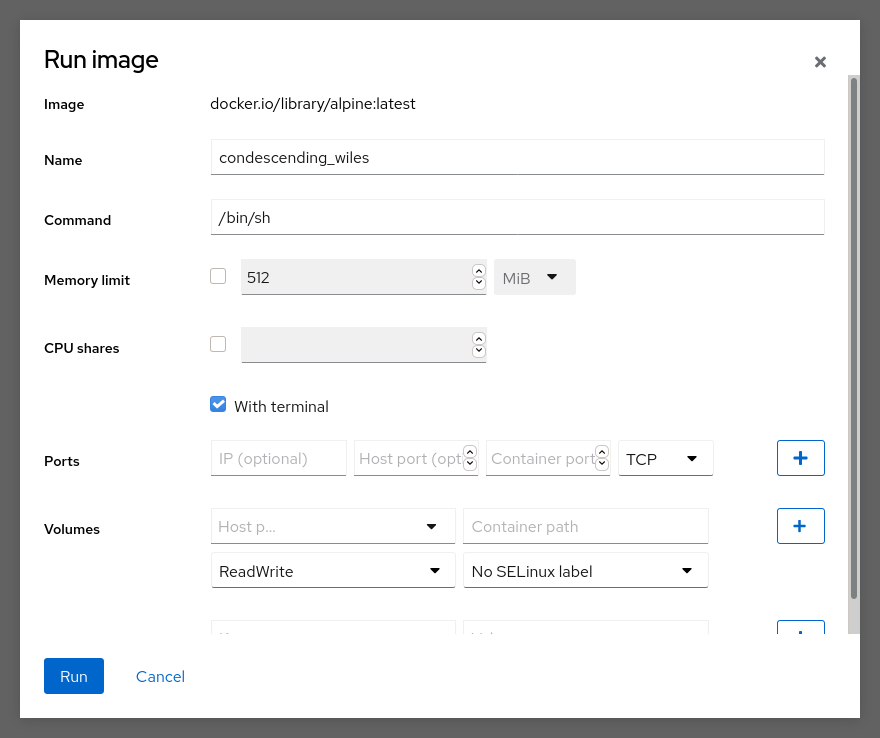 Cockpit 234 and Cockpit-Podman 26 are available now: