Cockpit is the modern Linux admin interface. We release regularly. Here are the release notes from version 210. 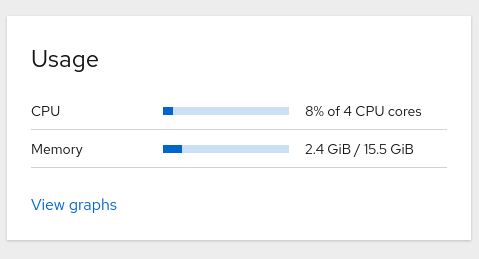 Cockpit now offers an inline feature to unlock SSH identities when adding a new machine to the Dashboard. 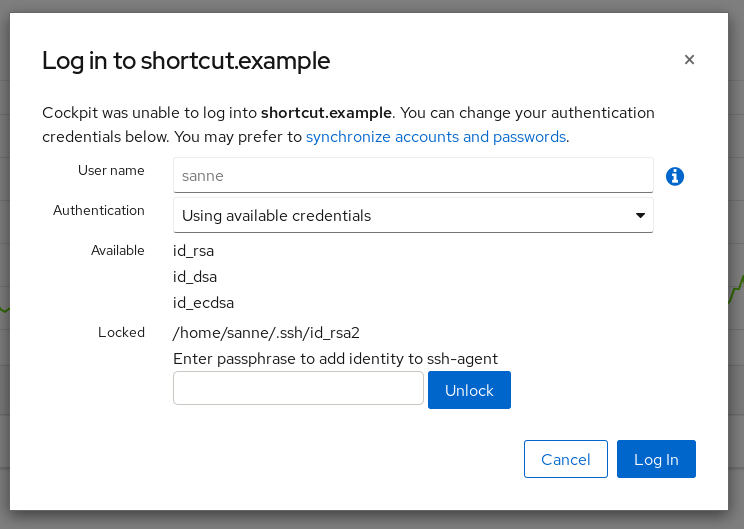 SELinux modifications can be reviewed and exported also as Ansible tasks. These exported tasks can be applied to other servers. 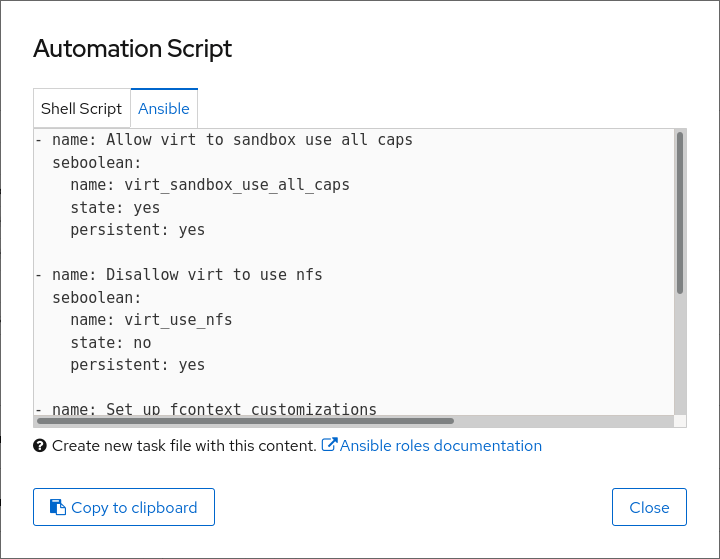 Virtual machines can now use “bridge” networking. VMs with bridged networking have full incoming and outgoing network access on a LAN, just like a physical machine. 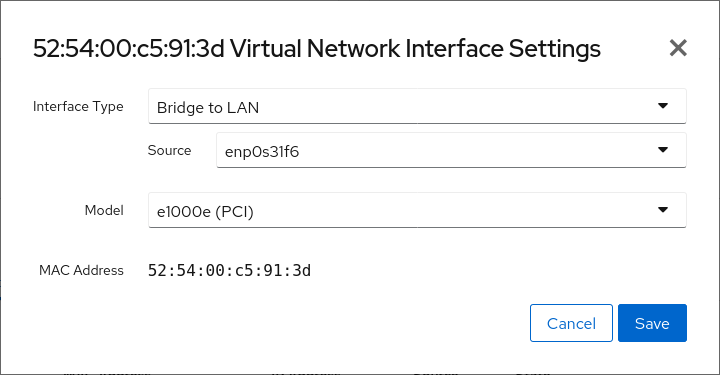 Using Virtio is generally the best option, for performance reasons. Other bus types may be used if an operating system doesn’t support Virtio. (For example: Windows does not support Virtio by default; additional drivers need to be installed.) Another valid reason to choose something other than Virtio is if the guest OS expects the disk to show up as another type of device. 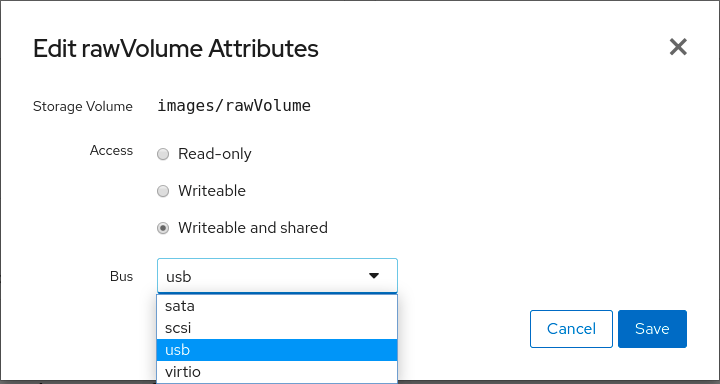 By default, all containers have the same proportion of CPU cycles. A container’s CPU share weighting can be changed relative to the weighting of all other running containers. For more information, please refer to podman run’s documentation, under “cpu-shares”. 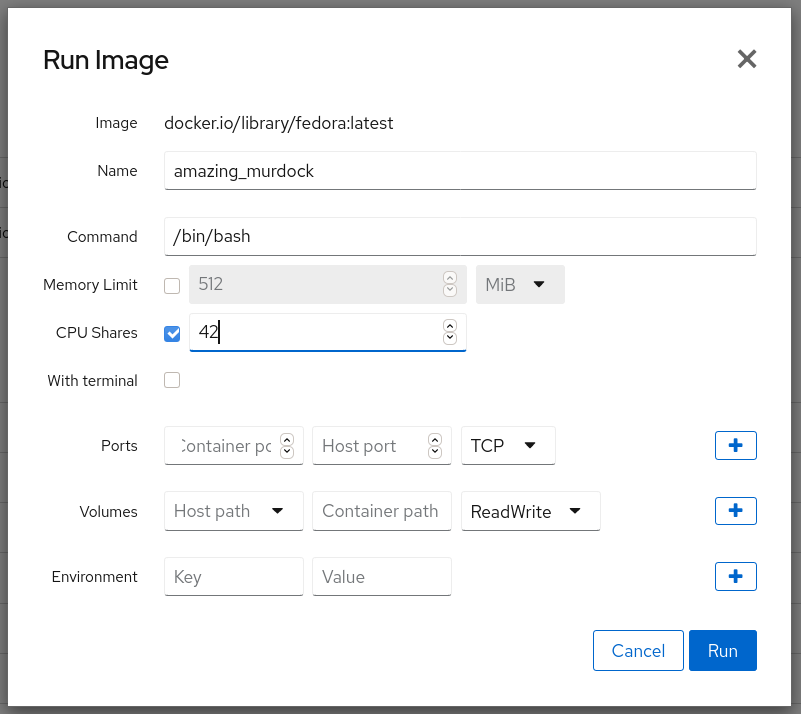 Cockpit 210 and Cockpit-podman 12 are available now: