Cockpit is the modern Linux admin interface. We release regularly. Here are the release notes from version 192.

When creating a new VM, the “OS Vendor” and “Operating System” fields are now set automatically after specifying the installation sources for many vendors. This uses the libvirt osinfo-detect utility. 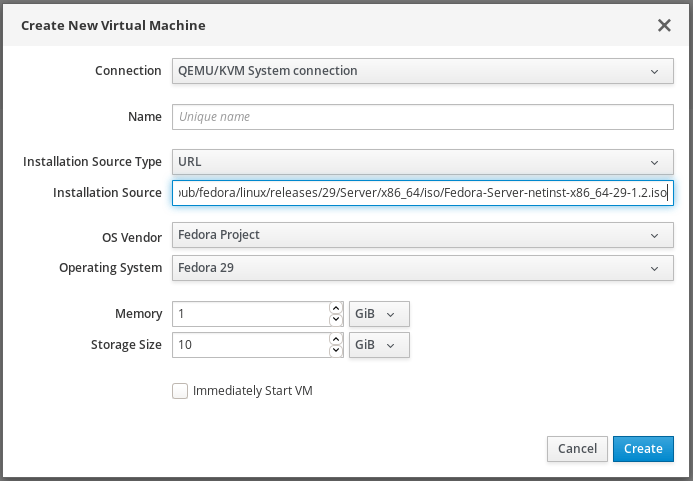 Instead of showing just a predetermined set of languages, the language dialog now offers all available translations, ordered alphabetically, in their native translations: 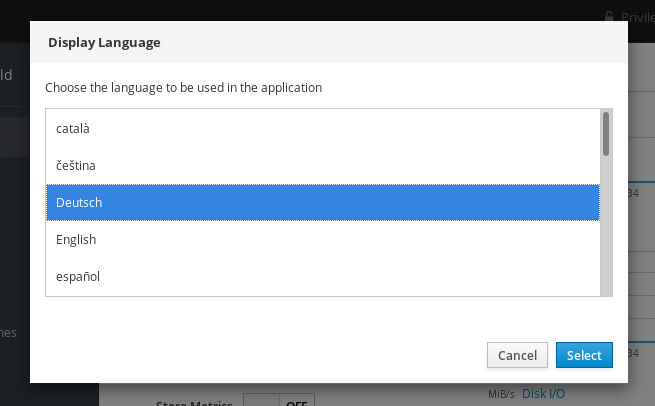 Also, translations with less than 50% completion coverage were removed.

Previously, logging into Cockpit was restricted to users who have a shell specified in /etc/shells, enforced through pam_shells. This was found to be too strict, and excludes users with e. g. the tlog-rec-session shell for session recording.