Cockpit is the modern Linux admin interface. We release regularly. Here are the release notes from version 121

NetworkManager now has support in its API for detecting whether a network configuration change broke connectivity to the system. Marius did work so that Cockpit can detect this and have NetworkManager rollback the changes that would have caused a remote admin to be disconnected from the system.

This is similar to how a Linux desktop asks you to click in a dialog if you accept the new display configuration. Except in the networking case we can test the connectivity automatically.

Cockpit now shows proper branding when running on Debian, and uses the logo installed on the system on its login screen. 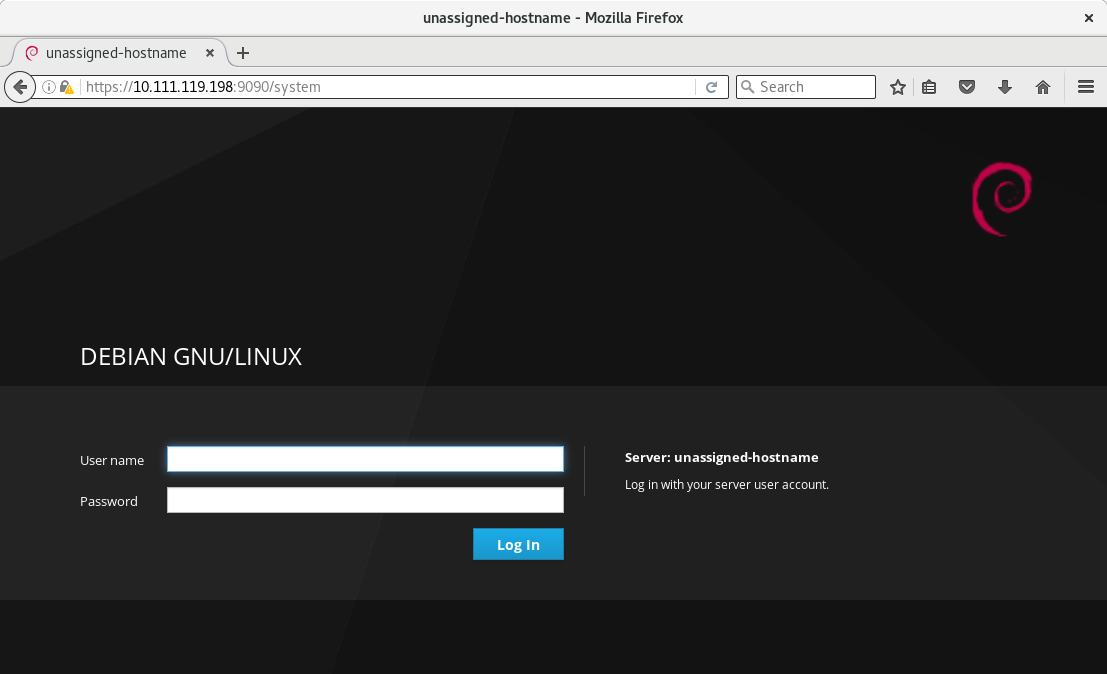 Stef fixed Kerberos single sign on Debian and Ubuntu. More changes are coming in the next release including support for use with gssproxy and expanding support for non-Kerberos GSSAPI authentication mechanisms.

Debugging info for Javascript and CSS

Cockpit now ships proper Javascript and CSS debugging “map” files in its cockpit-debuginfo packages. These make it easier to troubleshoot issues and develop code that runs in Cockpit.

Peter is adding support for specifying an alternate server to connect to on the login screen.

This completes the story of the “bastion host” which is accessible via a web browser, in effect letting you connect via the Web Browser from the login screen to other machines which only have SSH access available. When using a bastion setup like this you only need a single trusted TLS certificate and the remaining trust is ensured by SSH known host keys.

This feature will be used to implement click-through access to configure a host in projects such as ManageIQ or RHEV.